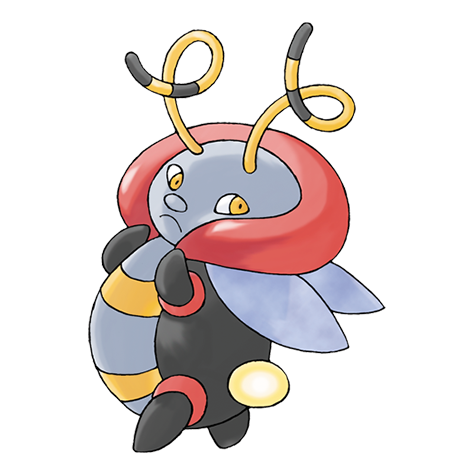 Volbeat’s tail glows like a lightbulb. With other Volbeat, it uses its tail to draw geometric shapes in the night sky. This Pokémon loves the sweet aroma given off by Illumise. It lives around clean ponds. At night, its rear lights up. It converses with others by flashing its light. It communicates with others by lighting up its rear at night. It loves Illumise’s sweet aroma.

Volbeat is a type bug Pokémon that doesn't evolve 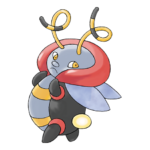 It's possible to hatch Volbeat from an egg?

No, Volbeat can't be hatched.

Which are Volbeat’s strengths and weaknesses?

Volbeat is STRONG against...

Volbeat is WEAK against...