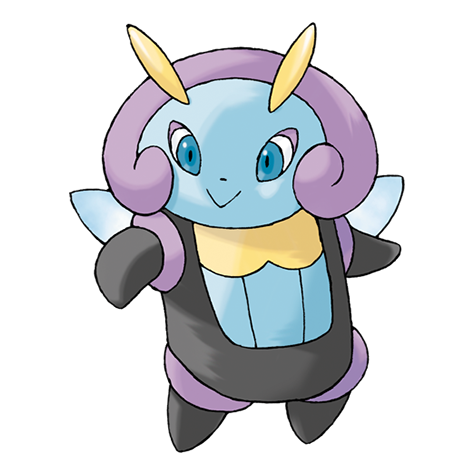 Illumise is a type bug Pokémon that doesn't evolve 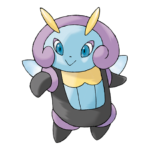 It's possible to hatch Illumise from an egg?

No, Illumise can't be hatched.

Which are Illumise’s strengths and weaknesses?

Illumise is STRONG against...

Illumise is WEAK against...