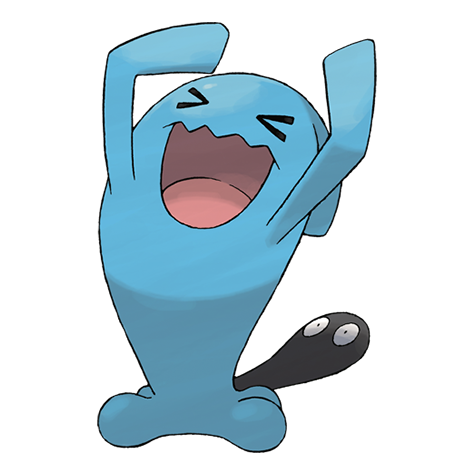 Wobbuffet does nothing but endure attacks—it won’t attack on its own. However, it won’t endure an attack on its tail. When that happens, the Pokémon will try to take the foe with it using Destiny Bond. To keep its pitch-black tail hidden, it lives quietly in the darkness. It is never first to attack. It hates light and shock. If attacked, it inflates its body to build up its counterstrike.

Wobbuffet is a type psychic Pokémon that evolves from wynaut. 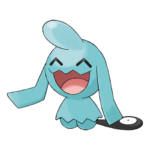 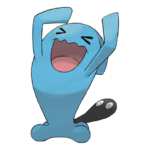 It's possible to hatch Wobbuffet from an egg?

Which are Wobbuffet’s strengths and weaknesses?

Wobbuffet is STRONG against...

Wobbuffet is WEAK against...