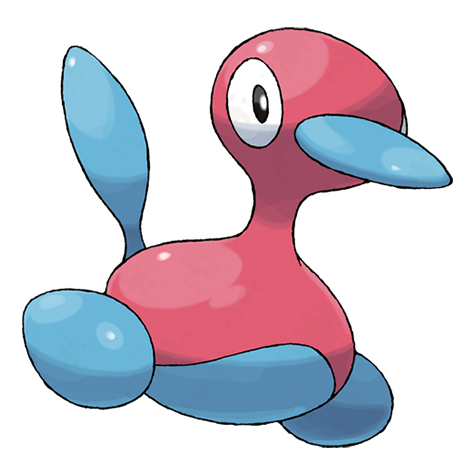 Porygon2 was created by humans using the power of science. The man-made Pokémon has been endowed with artificial intelligence that enables it to learn new gestures and emotions on its own. With planetary development software installed, it became capable of working in space. Further research enhanced its abilities. Sometimes, it may exhibit motions that were not programmed.

Porygon2 is a type normal Pokémon that evolves from porygon and into porygon-z. 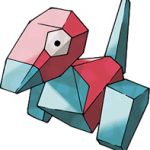 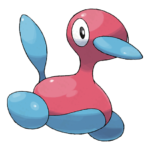 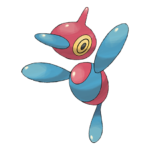 It's possible to hatch Porygon2 from an egg?

No, Porygon2 can't be hatched.

How many CP would Porygon2 have after evolving?

If you’ve catched a Porygon2 and you want to know how many points it would have after evolving, use this evolution calculator and find out easily. You just need to write your Bulbasaur CP and then click “Evolve”.

Which are Porygon2’s strengths and weaknesses?

Porygon2 is STRONG against...

Porygon2 is WEAK against...