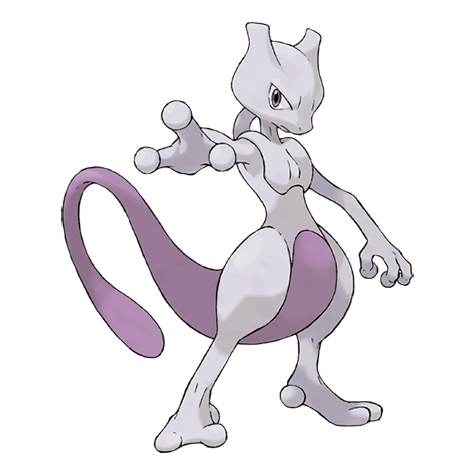 Mewtwo is a Pokémon that was created by genetic manipulation. However, even though the scientific power of humans created this Pokémon’s body, they failed to endow Mewtwo with a compassionate heart. A Pokémon created by recombining Mew’s genes. It’s said to have the most savage heart among Pokémon. It was created by a scientist after years of horrific gene-splicing and DNA-engineering experiments.

Mewtwo is a type psychic Pokémon that doesn't evolve 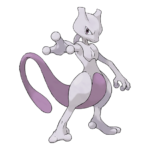 It's possible to hatch Mewtwo from an egg?

No, Mewtwo can't be hatched.

Which are Mewtwo’s strengths and weaknesses?

Mewtwo is STRONG against...

Mewtwo is WEAK against...