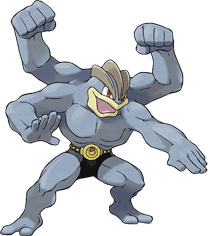 Machamp is known as the Pokémon that has mastered every kind of martial arts. If it grabs hold of the foe with its four arms, the battle is all but over. The hapless foe is thrown far over the horizon. It uses its four powerful arms to pin the limbs of its foe, then throws the victim over the horizon. Its four ruggedly developed arms can launch a flurry of 1,000 punches in just two seconds.

machamp is a type fighting Pokémon that evolves from machop and machoke. 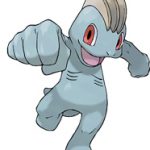 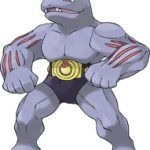 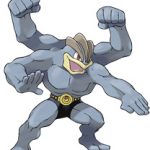 It's possible to hatch machamp from an egg?

No, machamp can't be hatched.

Which are machamp’s strengths and weaknesses?

machamp is STRONG against...

machamp is WEAK against...