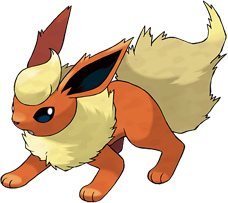 flareon is a type fire Pokémon . 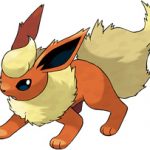 It's possible to hatch flareon from an egg?

No, flareon can't be hatched.

Which are flareon’s strengths and weaknesses?

flareon is STRONG against...

flareon is WEAK against...