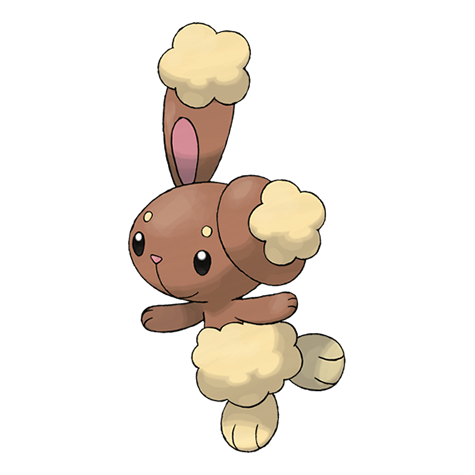 Buneary is a type normal Pokémon that evolves first into lopunny. 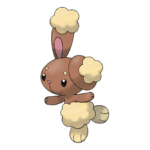 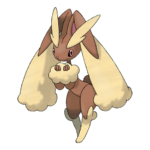 It's possible to hatch Buneary from an egg?

How many CP would Buneary have after evolving?

If you’ve catched a Buneary and you want to know how many points it would have after evolving, use this evolution calculator and find out easily. You just need to write your Bulbasaur CP and then click “Evolve”.

Which are Buneary’s strengths and weaknesses?